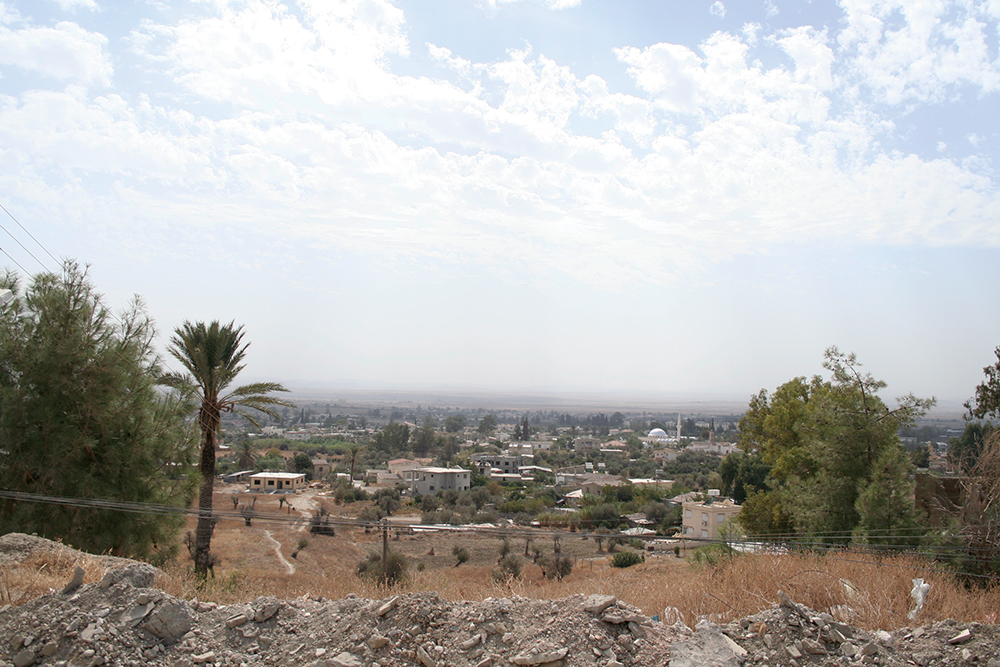 KYTHREA: A brief historical account
Kythrea is located about 12 km northeast of Nicosia, at the southern outskirts of the Pentadaktylos mountain range, and at the northern border of the Mesaoria plain. The Municipality of Kythrea was founded in 1915, with Nicolaos Kattamis as its first mayor. Its extensive municipal boundaries include six parishes: that of Chrysida, Agia Marina, Agios Andronikos, Agios Georgios, Chardakiotissa and Syrkania. In 1974, the Greek Cypriot population of Kythrea was estimated at about 4,500. The town even had three elementary schools, as well as one high school. The town hall was located at the borders of the Agios Andronikos and Agios Georgios parishes. At present, the temporary offices of the Municipality of Kythrea are to be found within the Nicosia walls, near the Famagusta Gate. 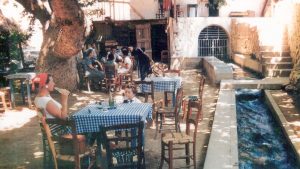 The town was well known for the magnificent Kefalovrysos, the largest spring water source in Cyprus, which flowed out of the northern parish of Syrkania. Since the period of the Venetian occupation, the Kefalovrysos water, which originated from the Pentadaktylos aquifer, powered 32 watermills, as well as irrigated the fields of Kythrea and the crops of the surrounding area. During antiquity, and up to the Middle Ages, it also supplied Salamis, which was once the capital of Cyprus, with water.

Since 1974, the churches of Kythrea have been systematically vandalised and destroyed. The two churches of the upper parishes, Syrkania and Chardakiotissa, were respectively dedicated to Agia Anna and the Virgin Mary (Panagia). The church of the Virgin Mary, which was the largest in the town, has now been turned into a mosque. In the southern parish of Chrysida, the church of the Holy Cross has become a handicraft workshop, while the chapel of Apostle Loukas is dilapidated. Agia Marina, located in the homonymous parish, is used for dance classes, while the monastery of the Virgin Mary (Theotokou) in the homonymous district (part of the Agia Marina parish) is in a military zone. The church of Agios Georgios in the homonymous district is also in a military zone, and it has been turned into a munitions depot. Finally, the church of Agios Andronikos and Agia Athanasia in the parish of Agios Andronikos has suffered inestimable destruction, as the roof has collapsed and the interior is at the mercy of the varying weather conditions. Projects that aim to salvage the damage are now being planned by the bi-communal Technical Committee on Cultural Heritage, as a result of the Kythrea Municipality’s intense efforts. Kythrea also has several other chapels.

Kythrea was inhabited since the Neolithic period, around 4,000 BC. Chytroi is referred to in the 7th century BC as one of the ten ancient kingdoms of Cyprus, while it seems that the city experienced great prosperity during the Hellenistic and Roman period, with inscriptions testifying to the existence of a gymnasium. The 2.08 metre statue of the Roman emperor Septimius Severus, which is currently in the Cyprus Museum, was discovered in the Agios Demetrianos area in 1928 and is the largest bronze statue that has been found on the island. It is also important that the aqueduct, which carried water from Chytroi to Salamis, is dated from the Roman period.

During the Byzantine period, Kythrea became the bishopric of Chytroi. The greatest religious figure of the time was Agios Demetrianos, the Bishop of Chytroi, who managed to repatriate his congregants after being held captive in Baghdad by the Arabs in the 10th century. It is for this reason that he is considered the Holy Guardian of Refugees. Following the Arab raids, the city was built west of its original position, along the flow of the Kefalovrysos water in the valley. 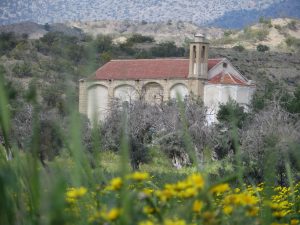 In earlier times, Kythrea was renowned for its production of silk, its weaving and woodcarving, as well as its flour milling industry. It was also known for its cultivation of citrus fruits and its limestone production, as it was surrounded by quarries and limestone manufacturing areas. The town was justly reputed to be a “daskalomana” (mother of teaching), as many intellectuals and educators were born there, as well as doctors, lawyers and other scientists. 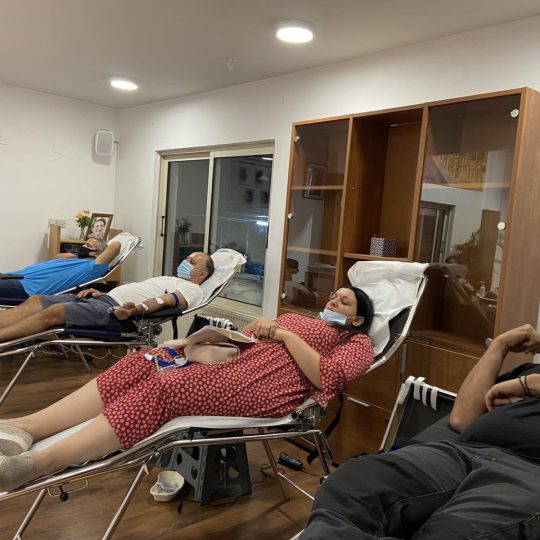 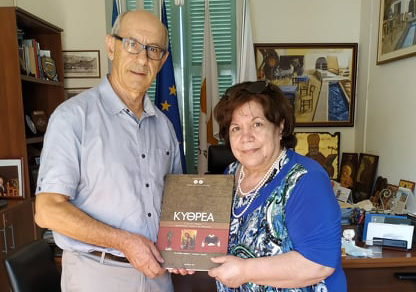